Get ready for the Greatest Show on Earth. I’m not kidding!

The circus opens today in Washington at the big-top U.S. Court of Federal Claims.

Here’s what it comes down to. Did the Federal Reserve and the U.S. Department of the Treasury have the right to confiscate 80% of AIG’s common stock during the 2008 bailout, in the process costing AIG shareholders $40 billion?

You heard me right.

Starr is suing for $40 billion. No wonder the circus is coming to town… 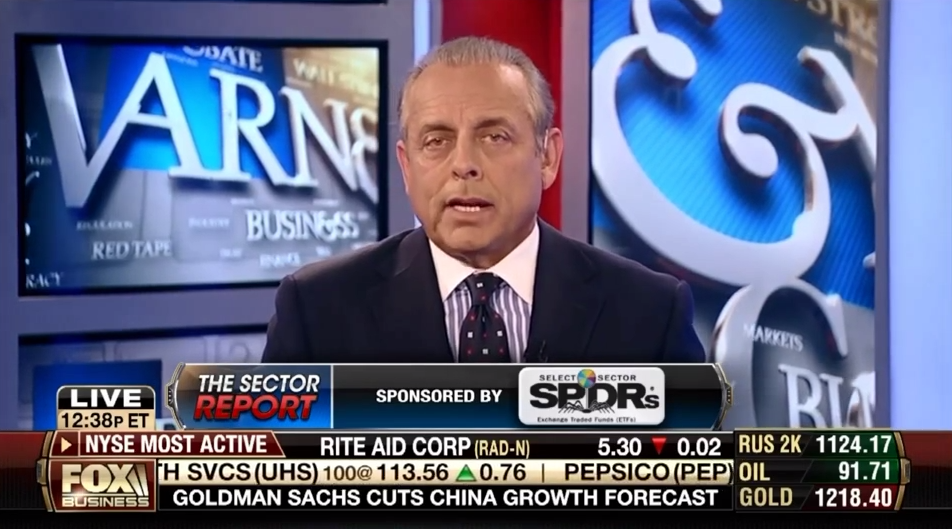 Defense stocks have had a good run so far this year. Shah appeared on Fox Business yesterday afternoon advocating taking profits on three of the biggest firms that have reached all-time highs recently.

With the rise of lower cost energy alternatives like natural gas, major coal producers – including Alpha Natural Resources and Peabody Energy – have seen a massive decline over the past 5 years. Is it time to sell or buy more at these extremely low levels? Shah tells us what to do.

He also gives his best natural gas pick that’s poised to be a $140 billion enterprise company. “And the prospect for dividends is tremendous,” says Shah. The dividend yield will more than likely start around 5% but he expects it to go a lot higher.

And Shah calls Alibaba “a go-to stock for the next decade or two.”

And Shah calls Alibaba “a go-to stock for the next decade or two.”

Who should worry about data breaches?

Merchants are at risk, maybe to the tune of tens of billions of dollars.

Banks are at risk. In fact, the whole financial system could be at risk.

And we hate to think about it, but the entire country is at risk.

We know that’s all out there, but today I’m going to put a single data breach under a microscope.

So, put on your lab coats and let’s get started…

My mailbox is still bulging with all your questions about everything I’ve been writing about recently. So I’m delving back in today to answer a few more.

Last week, I took on your “looming catastrophes” and “what-if” scenarios and told you what I would do – and what I hope our leaders in Washington and Wall Street will do. (Don’t hold your breath…)

Today, you’ve got questions about the Federal Reserve‘s inflationary policies, the price of gold and the eventual stock-market correction.

For the past few days, I’ve been asking you all to send me your questions about everything I’ve been writing about.

And you all responded with a lot of great questions about “looming catastrophes,” “what-if” scenarios and a lot more.

So let’s jump right into it… 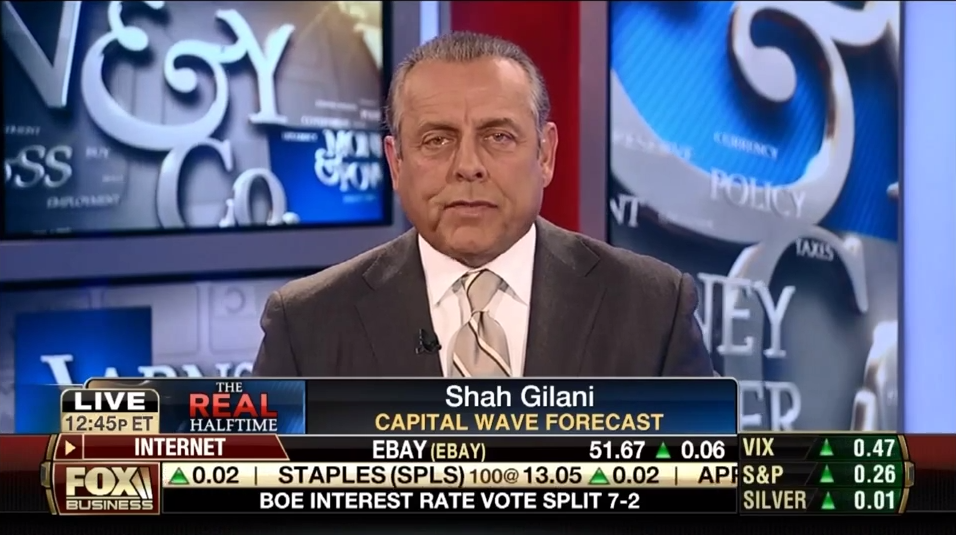 I’ve been writing about a lot of controversial and complex subjects over the past few weeks and months.

From the subprime student loan debacle to the federal government’s stockpiling of bullets horror story to too many investigations to keep track of – it’s a lot to take in.

I want to make sure you all have a good grasp on all this. Therefore, over the weekend, I asked you all to send me any questions you have about these topics – or any other subject I’ve been covering.

The response has been overwhelming so far, but I want to make sure that all of you get a chance to submit your questions.

For me to get them, though, you’ve got to send them in.

Keep reading for how to do just that…

For months now, the SEC has been investigating whether anyone in the federal government leaked inside information to a Washington-based investment research firm.

While that was pretty juicy already, those investigators are now looking at up to 44 hedge funds that may have traded on that inside information.

If you already thought our public servants were greedy, dirty and corrupt, well, this helps prove your case.

If, on the other hand, you think our folks in D.C. are pure, altruistic angels, today I’m going to convince you otherwise…

Our economy is stagnating.

The divide between haves and have-nots is widening every day.

There are fewer and fewer good jobs and careers to be had.

What the heck happened?

There’s no stopping the march of technology.

But are we all marching over a cliff?

Whether it’s photos of nude celebrities hacked from the iCloud; hacked credit cards at Home Depot; hacking attacks on JPMorgan Chase; or the National Security Agency‘s hacking all of us, the truth is that we’re all hackable – because we’re all on servers somewhere.

Servers – whether in our own PCs, in our workplace’s IT “closets” or in the “cloud” – provide essential services and hold huge amounts of our important information.

And it doesn’t matter where your server is. If you’re on a server – and you are – you can be hacked…